Pictures of Raul With Cosmos

Oh social media. There have been so many humorous and scandalous stories published because of photos leaked on social media. Could you consider these leaked? Perhaps. Nonetheless, the following pictures appeared on Instagram this afternoon. Now keep in mind it has already been reported that Raul has been training with the club. Could you have any further proof here? I will say that the Cosmos are keeping fans on their toes! 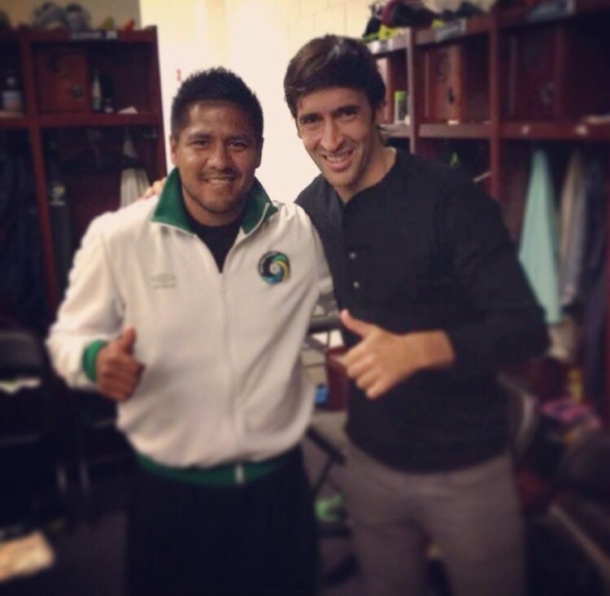