Points Slipping Away In Cosmos Country 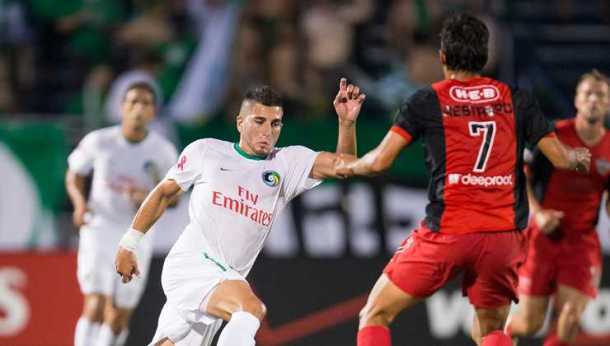 While the Cosmos may not be in first place in the Fall NASL standings, a bigger concern were the points that they let slip away on Saturday. They gave up three points at home. Those will prove to be critical if the Cosmos expect to finish near the top of the combined NASL table on points. While Minnesota United has already cinched a spot in the post season by virtue of winning the spring season, the fall winner will also clinch a spot. In addition two more post season spots are given to the two teams that have the most points who already are not the Spring or Fall season winners. With their victory tonight, the San Antonio Scorpions leap frogged the Cosmos in the combined season stats and now have 20 points to their credit versus the Cosmos 19 points. While it is only week one of the season, the Cosmos cannot lose sight of the points total if they plan on playing in post season.

How did the Cosmos let three point get away this past Saturday at Schuart Stadium? For this, our contributing writer John F. recaps things for us.

This game did not really reflect how the New York Cosmos typically play. The Cosmos usually control the possession and on Saturday night they did. The problem was that they did not get many looks at the goal.

The game started without a goal until more than 40 minutes into the match. Jimmy Maurer would come out of his net to retrieve a ball. While in the process of doing that he bumped into Scorpions forward Rafael Castilio and the Scorpions were rewarded a penalty shot . In the 41st minute, the Scorpions scored via a penalty shot scored by Rafael Castilio. Jimmy Maurer tried to save and put a glove on it but it bounced in the net for a 1-0 Scorpions lead. In the 45th minute, Hunter Gorskie received a yellow card for knocking down Castillo outside the box which resulted in the Scorpions being rewarded a free kick outside of the penalty box. Castillo took the free kick from 25 yards out and it hits the upper right corner crossbar and bounced into the net for a 2-0 Scorpions lead.

The Cosmos would counter in the 56th minute when Hagop Chirishian was fouled outside of the Scorpions box. Hunter freeman was set to take the free kick and placed the ball over the Scorpions wall and right into the let corner of the net to make the score 2-1 Scorpions. However for all of the momentum that the Cosmos gained off of the Freeman goal, they gave it right back in the 69th minute. It was then that Jimmy Maurer came out of his net to catch a ball , but Maurer was so far out and was left hanging when Touray lobbed the ball over the head of Maurer and into the net to put the Scorpions up 3-1. That would be enough to solidify the win for the Scorpions as the Cosmos never really mounted a threat after that.

The final score was 3-1 Scorpions. That is not how the Cosmos wanted to start their first game in the fall season . Carlos Mendes was quote with the following reaction to the loss, “we came out flat , they were hungrier than we were”.

The Cosmos had most of the possession throughout the match but that did not matter for much today as they couldn’t finish and score goals, or even find good scoring opportunities. The Cosmos will want to put this loss behind them when they travel to Ottawa for their next match next weekend. Points will be ever so important the remainder of the way for the Cosmos if they would like to secure a spot in the post season. 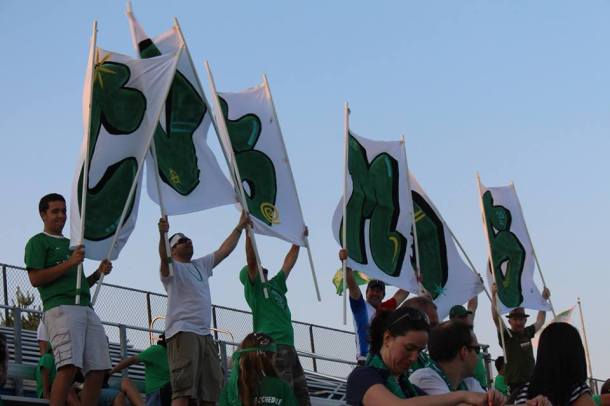