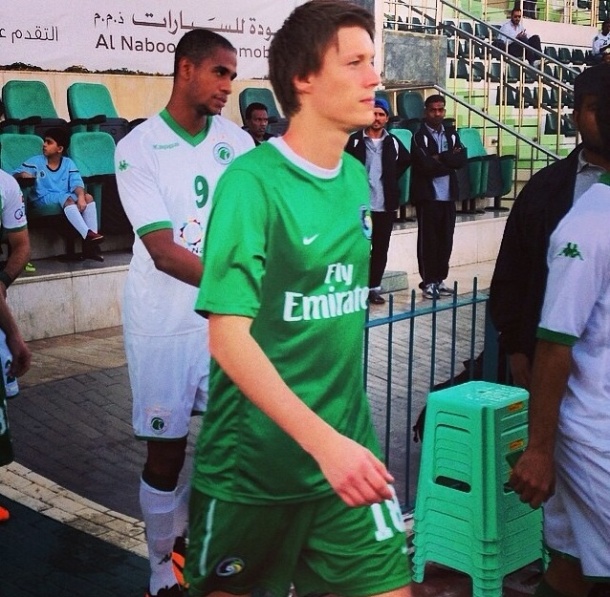 For the New York Cosmos the memory of last fall’s NASL championship are still crisp and clear in their memory. The team has clear intentions of competing for the championship once again and the road back to that goal began today. With the team in Dubai they played their first pre-season match of 2014 against Club Alshabab Thursday morning. 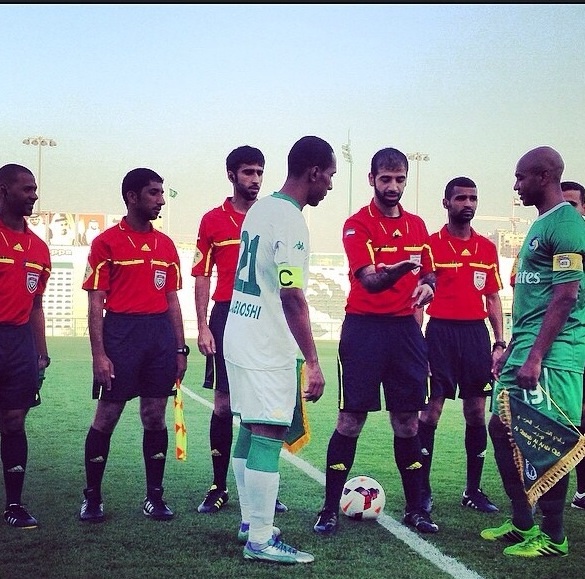 The Cosmos would come out with much of the same starters from the 2013 championship squad with a couple of exceptions. Jimmy Mauer at goal; Hunter Freeman, trialist Jimmy Ockford, Roversio and Jimmy Nealis in the back field. Marcos Senna, Danny Szetela, Sebastian Guenzatti, Stefan Dimitrov, Diomar Diaz, & Mads Stokkelien rounded out the midfield and striker positions. Seems like the team put on a strong offensive attack all around as there was lots of passing between the midfielders and strikers. However in the 38th minute, Club Al Shabab would sneak one just to the right of Jimmy Mauer to net the game’s only goal. With a few strong chances from the Cosmos, the result stayed the same- a 1-0 loss for the boys in green.

One positive take away from the match is how many of the Cosmos players had an opportunity to step on the pitch and see action against one of Dubai’s professional teams. The one negative that came away from the match was Diomar Diaz having to be lifted from the match during the first half with cramps. It is only pre-season and of course, not all of the players are fully ready to see full match play. Let’s hope the Cosmos bring Diaz back slowly and that these injuries don’t linger for him throughout the season. A huge shout out to the team’s twitter account @nycosmos_match for providing frequent updates during the match so that fans back in the states can follow the match. If you haven’t done so already, make sure to follow that account.

Aside from the match Coach Gio Savarese has been nothing but pleased with the trip so far. In a quote for our blog Savarese had this to say:

“We’re having a great time in Dubai. Everything has been first class. From the travel to the training ground and to accommodations. The team is in great spirits in here. This is a perfect location for us to continue our preseason preparation.”

The Cosmos are expected to play a few more pre-season matches in Dubai. Regardless of outcome, it seems as if the team is coming together well. Wins will come for sure, however at the moment, staying healthy and getting match ready remains the task of the day in Dubai. Great to see the boys in green and white competing finally after what seemed like a long off season! 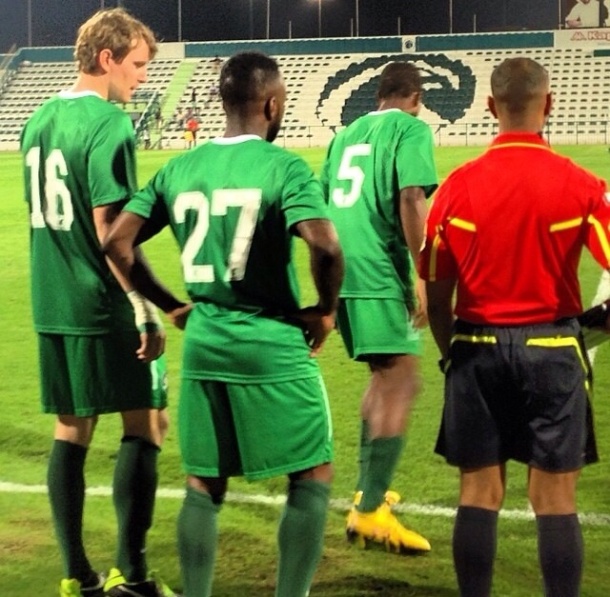 Many subs had a chance to play today including Dane Murphy, Jemal Johnson and Joseph Nane – photo credit NY Cosmos